Fast Paced, Fur Flying, Texas Varming Hunting action guided by people who are in the field every day! 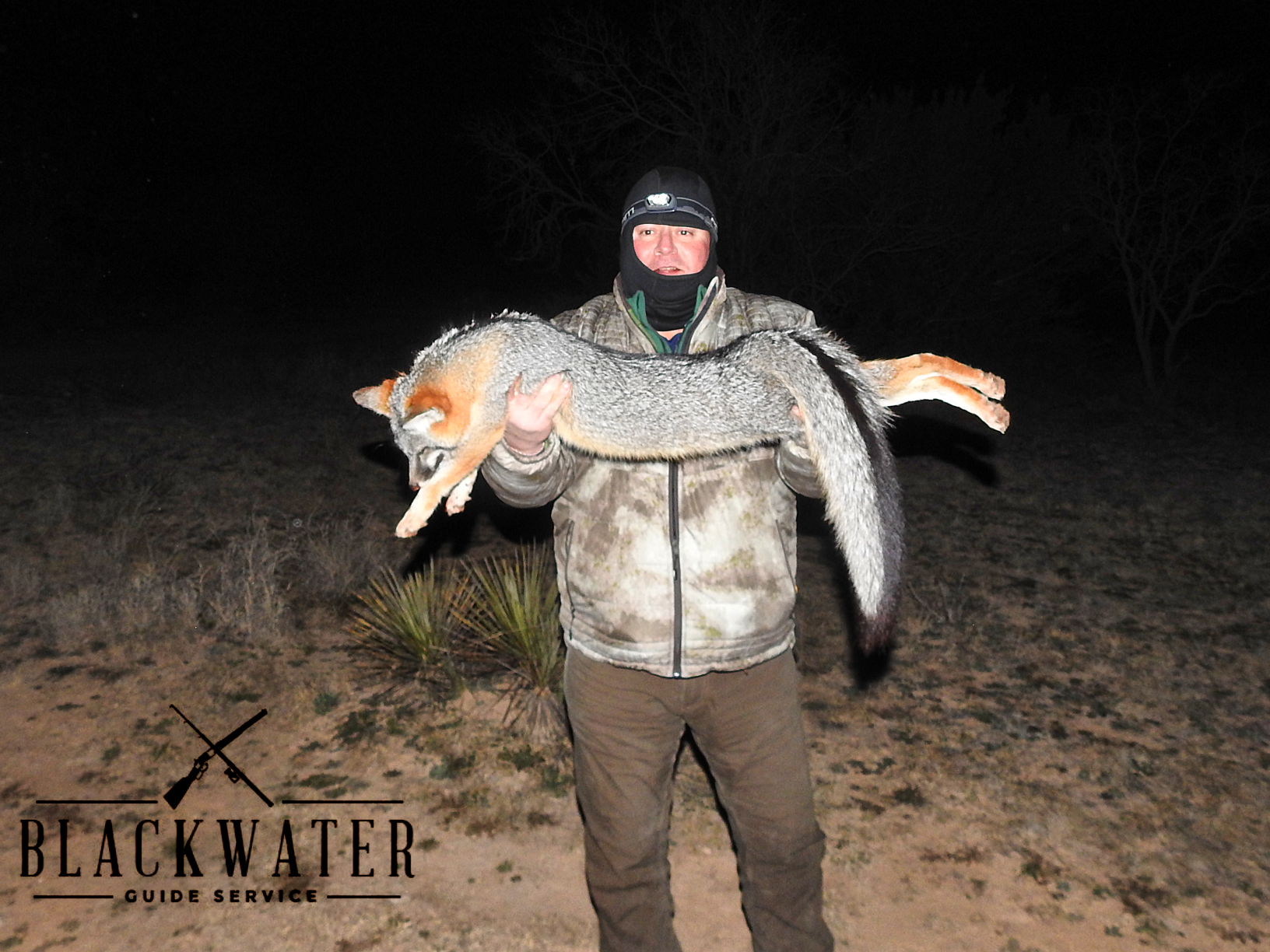 This high paced hunt is what people dream of when they imagine how the professionals hunt the big predator tournaments. Get ready for multiple calling sets, fast paced sequences, and lots of predator action. This hunt is a free for all. Shoot until your guide says lets go eat. You are hunting with one of the best callersin the business.

Varmints in the state of Texas are a huge problem but they are also extremely smart. We have been entrusted by landowners totaling over 500,000 acres to keep their livestock and wildlife safe from predators and guided varmint hunts is how we reduce their population. We have studied each species we hunt for over 30 years and have knowledge as to what sounds makes them charge the set. For every varmint an average hunter sees cruising through the field, there are 5 more close by who weren't dumb enough to be seen. The financial impact predators have in our state is why we have gained the access and ability to run more Texas varmint hunts than any outfitter in the region.

Take a look at the monetary and animal loss below that is caused by predators in our state alone. This information comes straight from Southwest Farm Press